7 Things to Prevent a Stroke after a Mini Stroke Naturally

I was supposed to visit an old, long-lost relative of mine a few days ago. Upon reaching his apartment block, I called him up on the phone. Even though it kept ringing, nobody picked it up. Finally, he answered the phone after millennia. To my surprise, his words were slurred, and the voice was shaking. This guy was a retired military fellow whose voice used to sound like thunder.  I cursed his old age and waited patiently for him to let me in.  It took him five good minutes to turn the door knob and let me in. Though I had not seen him in person for years, his face looked distorted. Something was not right. I called up a friend who works as a physician’s assistant in a local hospital. There was a sudden alarm in my friend’s voice when I described the situation to him. He asked me to send my uncle to a hospital quickly. By the time we reached the hospital, my uncle was feeling better. Upon consulting the doctor, we came to know that he had just suffered a Transient Ischaemic Attack or TIA or mini stroke. 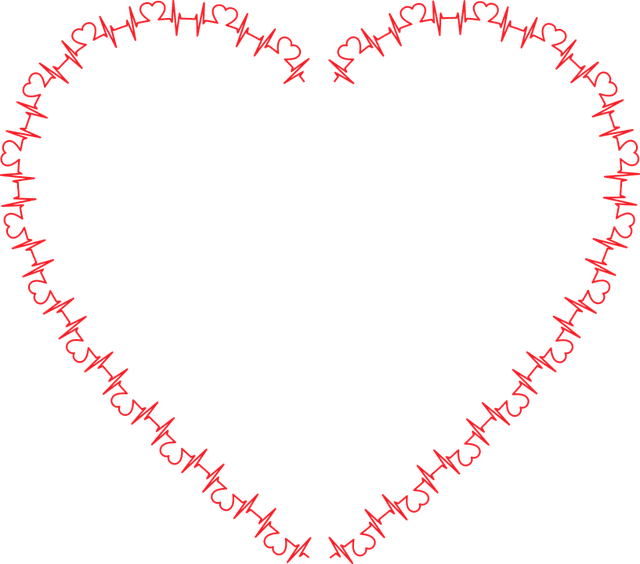 In layman terms, stroke is a medical disorder related to the brain which develops when the blood supply to a particular part of the brain is disrupted. This disruption can be due to the blocking or breaking of the arteries that supply blood to the brain. The cells in the region of the brain to which the blood supply has been cut-off, start dying. The stroke which occurs due to blockage of an artery is known as Ischaemic stroke, and the one which occurs due to the breaking of an artery is known as Hemorrhagic stroke. Most of the cases of stroke are Ischaemic strokes. Sometimes, an artery gets blocked only momentarily, and the blockage gets resolved in a few minutes or hours. The person experiences the symptoms of a stroke for a few moments or hours, and then recovers fully. This is known as a mini-stroke or TIA.

It is very important to recognize the signs and symptoms of a stroke. Usually, the symptoms occur suddenly, without warning. There can be confusion or slurring of speech; numbness or weakness in the face, arms or legs, especially on one side of the body;  dizziness, loss of balance or coordination; a severe headache; blindness in one or both eyes. The symptoms of a stroke and mini-stroke are similar. These symptoms should never be ignored as a mini-stroke or TIA is usually a sign of impending major stroke.

Mini-stroke remains undiagnosed many times. People often ignore the warning signs until it is too late. The obvious reason being the resolution of the symptoms after a few hours.  Timely diagnosis and treatment of a mini-stroke lead to a better chance at living a healthy life. Though it is very important to seek and follow a doctor’s advice, there are a few things that a person can do to prevent stroke after a mini-stroke:

Hair Loss After Pregnancy and How to Prevent It

Goiter – What foods should you avoid?

What is the Relationship between Bronchitis and Asthma?