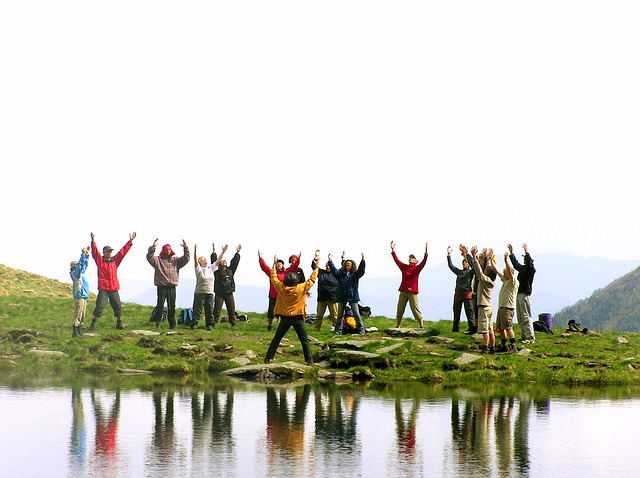 Schizophrenia symptoms are closely related to QoL, with neatly half of all patients with schizophrenia reporting an overall QoL despite the presence of psychosis symptoms.  Previous studies have indicated a strong relationship between QoL scales and symptoms, although the variance is not an independent outcome criterion. However, affective symptoms such as high levels of depression have been related with a stronger negative impact on the patients’ QoL, especially in the early course of illness. As such, affective symptoms clearly outweigh positive psychotic symptoms as a robust predictor of QoL in patients with schizophrenia. In many cases, QoL is predicted by anxiety, depression, and self-esteem, and to a lesser extent by global functioning and social integration at both time intervals.

Among patients with schizophrenia, negative symptoms are a predictor of poor patient functioning as they affect the patient’s ability to live independently, perform daily activities, be social active and maintain personal relationships and to work and study. On the other hand, cognitive dysfunctions are identified as the core determinants of functionality, and are associated with higher levels of disability and worse occupational outcomes. Clinical and functional remission are also closely related with QoL among patients with schizophrenia, with patients who fulfill the criteria for symptomatic remission showing better QoL as compared to patients in nonremission. This has been evidenced by persisting symptoms of depression and reduced QoL found in remitted patients with schizophrenia at almost the same level compared to nonremitted patients.

Antipsychotic treatment, therapeutic interventions and treatments have a significant influence on the QoL of patients with schizophrenia. However, the management of subobtimally controlled symptoms, enabling better daily life functioning and improvement of symptoms greatly affect the realization of positive QoL among patients. Affective symptoms, namely depression and social anxiety, self- stigma and social cognition are major obstacles for QoL improvement during long-term treatment in patients with schizophrenia. Thus, understanding the relationship between the different domains of symptoms and functioning with QoL is important because interventions that focus on psychotic symptoms or functioning alone may fail to improve subjective QoL to the same level.

You have just read a summary of the research paper: Karow, Anne, et al. “The assessment of quality of life in clinical practice in patients with schizophrenia.” Dialogues in clinical neuroscience 16.2 (2014): 185.

Vegan Diet – can Meet the needs of People of all ages?