Comprehensive schizophrenia treatment is subject to a number of considerations, with the most important being enhanced work function. Although various studies have explored the factors influencing patients’ performance at work, little is known about the factors influencing subjective experience, as well as to what extent the symptoms and cognitive deficits affect job satisfaction. To understand this phenomenon, data from a trial in which participants in a six-month vocational program were assigned either a standard support group or a cognitive behavioral group therapy, and asked to fill in weekly self-reports of job satisfaction was analyzed.  Before the trial, it was hypothesized that receiving cognitive behavioral therapy (CBT) would be related to generally higher and more consistent ratings of job satisfaction than in the support condition. 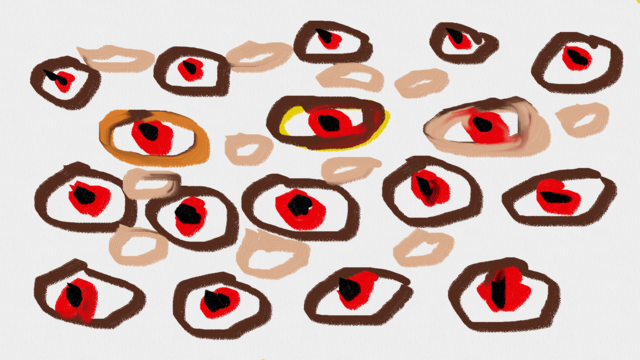 The study findings suggest within the confines of CBT, greater abilities to form complex ideas about one and others allow for the construction of ideas about the meaning of work, which may underlie work satisfaction. It is also consistent with our hypothesis that CBT allows persons to interpret negative experiences in novel ways such that single negative events do not taint larger judgments about experiences as perhaps happened in the support group. This finding correlates with other clinical trials that have shown that metacognitive capacity can be targeted with psychotherapy; with many of the factors currently undergoing controlled trials.

You have just read a summary of the research paper: de Jong, S., et al. “The Influence of Adjunctive Treatment and Metacognitive Deficits in Schizophrenia on the Experience of Work.” Schizophrenia Research 157.1–3 (2014): 107-11. Print.

What are the Perimenopause Symptoms with Treatment?

Herbalism – What is it?

What’s on a Food Label?