Premenopause (perimenopause)  is the period between 30 – 50 in which some women start experiencing symptoms of menopause. Some women begin to experience these symptoms from as early as 30 years old. Many women who have reached this milestone in their lives find it very frightening and will experience some challenges dealing with these new symptoms.

Because menopause is generally caused by a decline in the level of hormones in the body, it is safe to say this is the first thing the doctor will check. The hormone which is generally declining is estrogen. This comes with symptoms of irritability, hot flashes, lack of sleep or insomnia, depression, weight gain, headaches, mood swings, fatigue, vaginal dryness and the symptom that is very noticeable is irregular periods or lack of a period. Your period goes missing for as long as 6-12 months, then you begin to notice other factors that are related to premenopause. 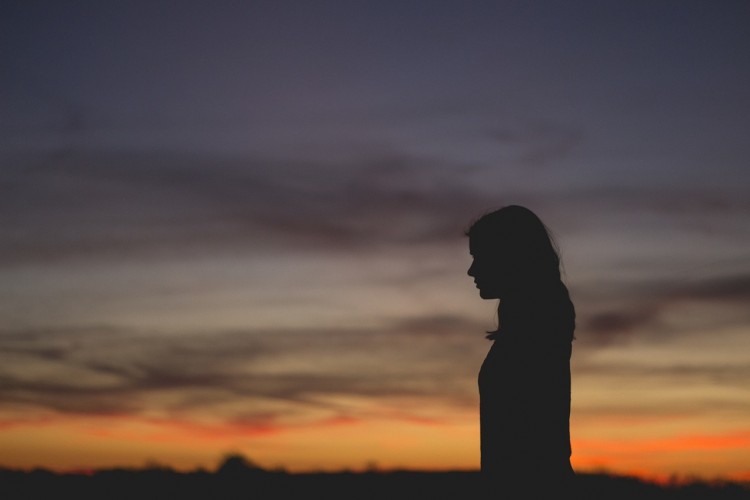 Because absence and lack of regulation of these hormones are the cause of premenopause, the need for balance has to be returned.

What are the NICE Clinical Guidelines?

Is your food safe for Your Baby: A smart eating guide during Pregnancy

Girl Talk: What You Can do About Menstrual Cramps (Dysmenorrhea)

The assessment of quality of life in clinical practice in…