In a very common sense, Oncology deals with cancers and Psychiatry deals with the mental health. Psycho-oncology seeks to study both the impact of cancer on psychological functioning and the role that psychological and behavioral variables may play in cancer risk and survival. A hallmark of psycho-oncology research has been intervention studies that attempt to influence the course of illness in patients with cancer. A landmark study by David Spiegel found that women with metastatic breast cancer who received weekly group psychotherapy survived an average of 18 months longer than control patients randomly assigned to routine care. In another study, patients with malignant melanoma who received structured group intervention exhibited a statistically significant lower recurrence of cancer and a lower mortality rate than patients who did not receive such therapy. Patients with malignant melanoma who received the group intervention also exhibited significantly larger granular lymphocytes and natural killer (NK) cells as well as indications of increased NK cell activity, suggesting an increased immune response. Another study used a group behavioral intervention (relaxation, guided imagery, and biofeedback training) for patients with breast cancer, who demonstrated higher NK cell activity and lymphocyte mitogen responses than the controls. 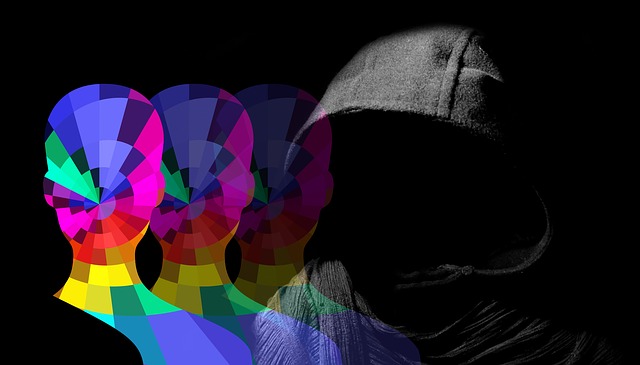 Because new treatment protocols, in many cases, have transformed cancer from an incurable to frequently chronic and often curable disease, the psychiatric aspects of cancer, “the reactions to both the diagnosis and the treatment”are increasingly important. At least half of the persons who contract cancer in the United States each year are alive 5 years later. Currently, an estimated 3 million cancer survivors have no evidence of the disease.

About half of all cancer patients have mental disorders. The largest groups are those with adjustment disorder (68 percent), and major depressive disorder (13 percent) and delirium (8 percent) are the next most common diagnoses. Most of these disorders are thought to be reactive to the knowledge of having cancer. Some of the most common causes of delirium, and some conditions associated with mood disorders in cancer patients.

When persons learn that they have cancer, their psychological reactions include fear of death, disfigurement, and disability; fear of abandonment and loss of independence; fear of disruption in relationships, role functioning, and financial standings; and denial, anxiety, anger, and guilt. Although suicidal thoughts and wishes are frequent in persons with cancer, the actual incidence of suicide is only slightly higher than that in the general population.

Psychiatrists should make a careful assessment of psychiatric and medical issues in every patient. Special attention should be given to family factors, in particular, preexisting intrafamily conflicts, family abandonment, and family exhaustion.

What is Diabetic Neuropathy Complication?

5 Powerful Ways to Protect Your Brain and Prevent Dementia

How does Smoking Produce COPD?

Healthy Refreshing Drinks for the Family