Enduring patterns of perceiving, relating to, and thinking about the environment and oneself that are exhibited in a wide range of social and personal contexts. 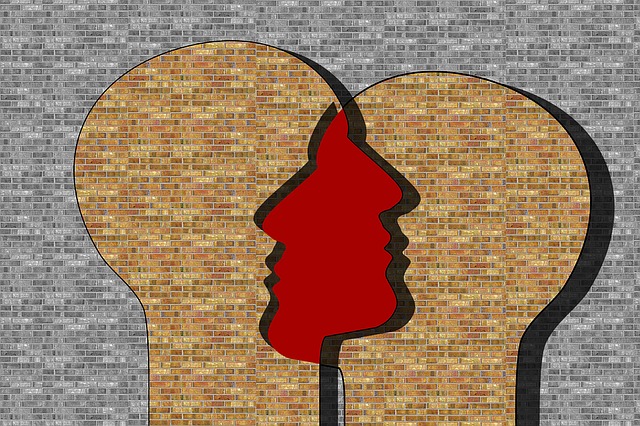 Concordance rates of personality traits for monozygotic twins are higher than for dizygotic twins, even if they are raised apart 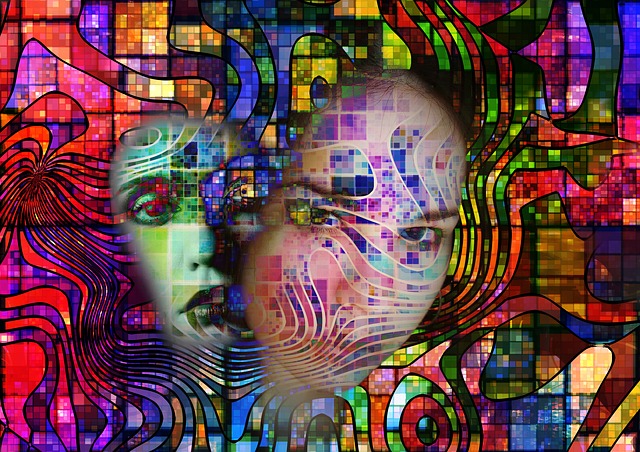 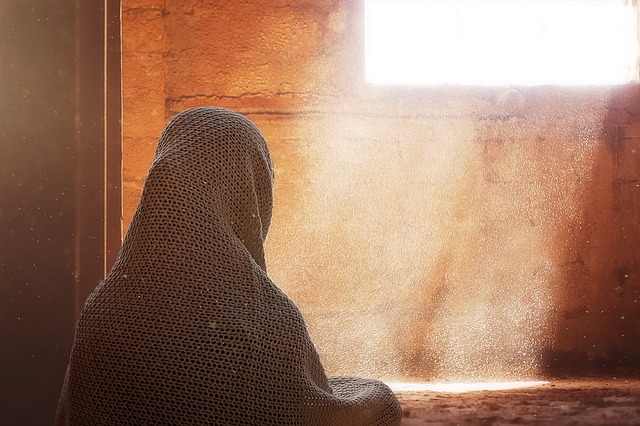 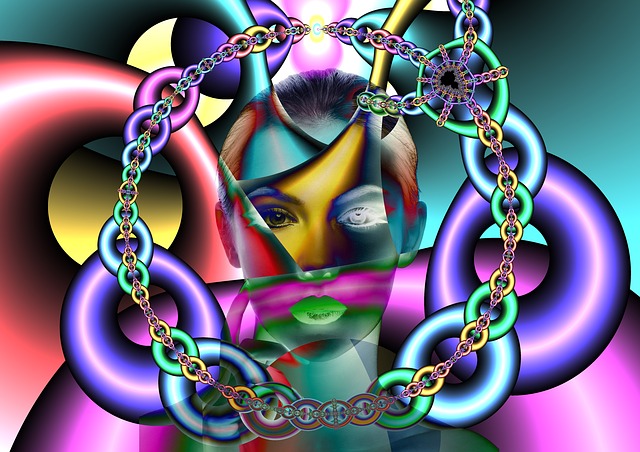 Challenge of Working With Personality Disorders

Genetics of Suicide in Depression