THE NEUROBIOLOGY OF SUICIDAL BEHAVIOR

Twin and family studies of suicidality have clearly shown a genetic component to suicidal behavior. Current research estimates the genetic contribution to suicidality to be between 30% and 50%. This genetic risk for suicidality appears to be partly independent of risk for mental illness and other psychological stressors. With advances in the study of the human genome and readily available procedures for genotyping, several candidate genes for the trans- mission of suicide risk have been identified. The serotonin transporter gene, the TPH gene, and the COMT gene have all shown links to suicidal behavior. The effects that these genes may have on impulsive and violent behaviors have only begun to be assessed and are a promising area of future research, as they may be the mechanisms through which the genetic risk is expressed.

Abnormalities in the Serotonergic System

Peripheral measures of serotonin function: To date, one of the most well-replicated findings in suicidal behavior is decreased levels of 5-hydroxyindoleacetic acid (5-HIAA), a major metabolite of serotonin, in the cerebrospinal fluid (CSF) of suicidal individuals. A meta-analysis comparing levels of 5-HIAA as well as homovanillic acid (HVA, a dopamine metabolite) and 4-hydroxy-3-methoxyphenyl glycol (MHPG, a metabolite of norepinephrine) found consistent evidence for lowered 5-HIAA in suicide attempters and completers but no evidence for consistent changes in HVA or MHPG, indicating specificity to the serotonergic system. The evidence to date suggests that hypoactivity of the serotonin system may influence aggression, impulsivity, and the lethality of suicide attempts.

It has been suggested that other brain systems, such as the hypothalamic-pituitary-adrenal (HPA) axis, may be involved in suicidal behavior. One study followed a group of patients over 15 years and found that those with nonsuppression of cortisol at baseline went on to have a 14-fold greater risk of death by suicide than those who did suppress cortisol output in response to the Dexamethasone Suppression Test (DST). These studies suggest that hyperactivity of the HPA system may be involved in suicidal behavior, though the evidence is not conclusive. 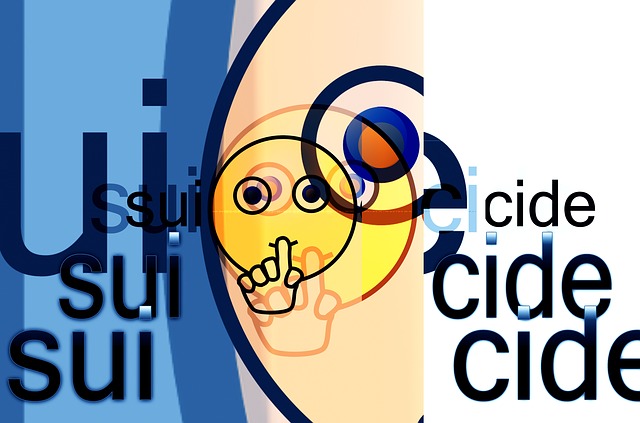 There is clear evidence that the activity of 3 neurobiological systems has a role in the pathophysiology of suicidal behavior. This includes hyperactivity of the hypothalamo-pituitary-adrenal axis, dysfunction of the serotonergic (5-HTergic) system, and excessive activity of the noradrenergic system. While the first and the last system appear to be involved in the response to stressful events, dysfunction of the serotonergic system is thought to be trait dependent and associated with disturbances in the regulation of anxiety, impulsivity, and aggression. It can be hypothesized that neurobiological dysfunctions mediate the occurrence of suicidal behavior through the disturbed modulation of basic neuropsychological functions.

Serotonin system abnormality; BPD is frequently associated with suicide and is a long-established risk factor for suicide. Another mechanism connecting BPD to suicidality may be emotion dysregu- lation. Many have hypothesized that when people with BPD engage in self-harm behaviors, they do not actually intend to die; rather, they are attempting to regulate their emotions.

Antisocial personality disorder, and its youth analog, conduct disorder, are associated with suicidality. These disorders are characterized as a long-standing pattern of aggressive behavior and reckless and impulsive disregard for others as well as disregard for rules and norms. One mechanism explaining the link between antisocial personality disorder and suicide may be the combination of aggression and negative emotionality (e.g., anger).

Another possible explanation for the relationship between antisocial personality disorder and conduct disorder and suicide may be the cumulative effects of repeated instances of self-harm, both direct and indirect (e.g., through recklessness). Repeated self-harm is related to higher risk for eventual suicide

Of course, impulsivity may be another mechanism for the relationship between suicide and Cluster B personality disorders such as BPD and antisocial personality disorder. Impulsive personality characteristics are a well-documented risk factor for serious suicidality. Many researchers suggested that many suicide attempts in patients with BPD arise from a background of anger or impulsivity (“impulsive-aggression”), which may represent a primary behavioral dyscontrol in this disorder. Aggression, impulsivity, and antisocial traits have been associated with suicidal behavior in many studies. As was noted above, there is converging evidence that the serotonergic system is a neurobiological substrate underlying the association between impulsivity, aggression, and suicidality.

High levels of polydrug use have also been associated with attempted suicide. The number of drug classes used is a stronger predictor of suicidal behavior than is any individual drug class. Empirical evidence suggests that the risk is often associated with comorbidity with other disorders. Researchers found that alcohol-dependent subjects with a history of suicide attempts have more aggressive and impulsive traits, and suggest that these traits may be significant factors in the pathogenesis of suicide attempts in alcoholics, largely independent of the suicide attempt method used. Additionally, it is important to note the confluence of general suicide risk factors in those who abuse drugs. Darke & Ross (1997) describe the social profile of heroine users (and likely other drug abusers) as one of predominant unemployment, low educational levels, social isolation, repeated incarceration, and high rates of parental alcoholism, general psychopathology, and divorce. 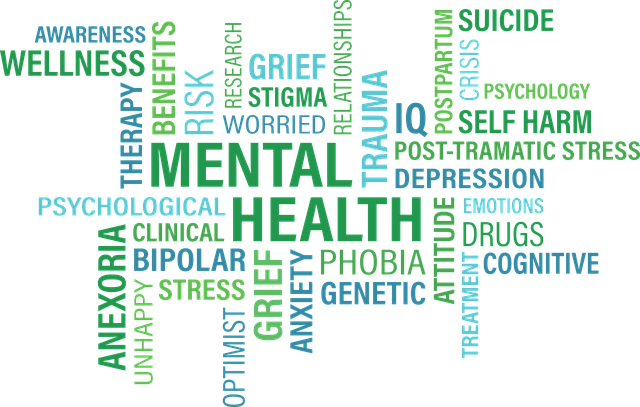 In addition to the several disorders that have repeatedly been linked with suicide, other factors such as hopelessness, social isolation, aggression, and ineffectiveness have been consistently linked to suicide.

Hopelessness is significant in the etiology and maintenance of depression and is a significant predictor of suicide.

Social isolation—a state in which interpersonal contacts and relationships are disrupted or nonexistent —has been consistently related to suicidal behavior.

As has been touched on above, lifetime aggression and impulsivity are known correlates of suicidal behavior.

The view that ineffectiveness is painful has informed and been informed by prominent theories of psychopathology, including those related to the learned helplessness model.

From both neurobiological and psychological perspectives, extant research findings converge on the view that two general categories of risk for suicide can be identified: (a) dysregulated impulse control; and (b) propensity to intense psychological pain (e.g., social isolation, hopelessness), often in the context of mental disorders, especially mood disorders. Each of these categories of risk is underlain at least to some degree by specific genetic and neurobiological factors; these factors, in general, are not well characterized, though there is emerging the consensus that most, if not all, reside in or affect the serotonergic system. The specific ways in which these categories of risk are translated into actual suicidal behavior is not clear.

How to Talk to Your Children about Celiac Disease?

Water or Juice Fasting for Detoxing