Psychotherapy for the Treatment of Depression: A Comprehensive Review of Controlled Outcome Research

Depression is a common psychiatric disorder affecting both young and the elderly. It is so common that most individuals have experienced some form of depression at one point in their life. However, only a small percentage becomes chronically depressed. Traditional treatment of depression includes either the use of drugs, insight oriented therapy or combination therapy, but recently different treatment modalities have been designed to help treat patients with depression. These new therapeutic approaches have significantly improved treatment outcome. 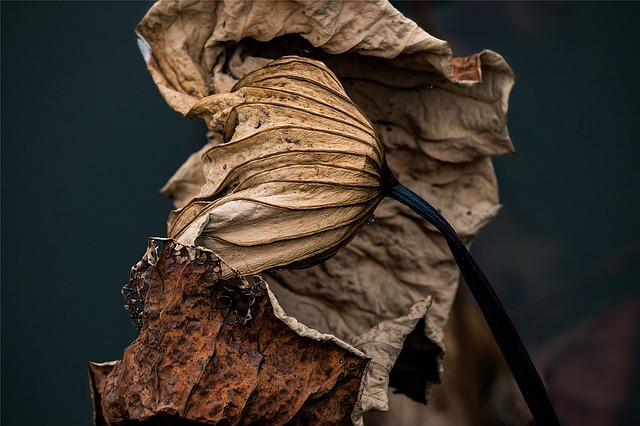 Different scientific studies and researches have been carried out worldwide to ascertain the efficacy of these therapeutic approaches with encouraging results. Some researchers went ahead to compare different treatment modalities in term of effectiveness. The result was, however, inconsistent and controversial with studies showing different efficacy rate. Due to the inconsistencies in studies results, this study was developed with the aim of providing a comprehensive review of research outcome in the treatment f depression. In doing so, the study was divided into three analyses to assess the effectiveness of psychotherapy; its efficacy compared to pharmacotherapy and its ability to control symptoms in patients compared to the non-depressed populace.

The first study looked at the effectiveness of psychotherapy and other forms of therapy. Here, 58 studies were selected after setting an inclusion and exclusion criteria. These were obtained from published studies, journals, and reviews from 1976-1986. Psychotherapy methods were, however, difficult to draw hence the classification into four distinct methods i.e. behavioral, cognitive, cognitive-behavioral and general verbal therapy. After extensive comparison and estimation of treatment effects, it was concluded that post-treatment control of depressive symptom of patients receiving psychotherapy was by far greater than patients not receiving any form of therapy. It was also found out that there was no significant difference in outcome if treatment was given in large or small groups. In comparing the different forms of psychotherapy, bias arose regarding researchers preference, hence therapies that were preferred by the investigators tended to achieve better results than the less favored therapies with which they were compared.

The three analyses were set to evaluate the clinical significance of psychotherapy effects. Here, a total of 39 studies were obtained using extensive search on articles and reviews that compared follow-up of patients treated with psychotherapy and normal patients. The result showed that before the onset of treatment, both groups had mild depressive symptoms. However, patients treated with psychotherapy remained more depressed at the end of therapy compared to clients in the general population.

You have just read a summary of the research paper: Robinson, L. A., Berman, J. S., & Neimeyer, R. A. (1990). Psychotherapy for the treatment of depression: a comprehensive review of controlled outcome research. Psychological bulletin, 108(1), 30.

Emotional intelligence and psychological maladjustment in adolescence: A systematic review

Symptoms versus Diagnosis of Depression: Differences in Psychosocial Functioning

Biofeedback Therapy – Who Can it Help and How with…

Modeling the Dynamics of Disease States in Depression