During lactation period, the continuation of psychotropics is really challenging as different aspects are involved.

As most of the drugs are excreted through breast milk and common belief, exposure to psychotropic is harmful to the baby. But, few studies reported minor adverse effects and the absolute risk remains less than 1% of exposed infants.

If untreated relapse of symptoms 60-70% of women that causes impairment of  the mother’s emotional state, functional status, inability to provide proper care, and potential to engage in dangerous behavior. Relapse of symptoms impairs infant’s development and well-being. 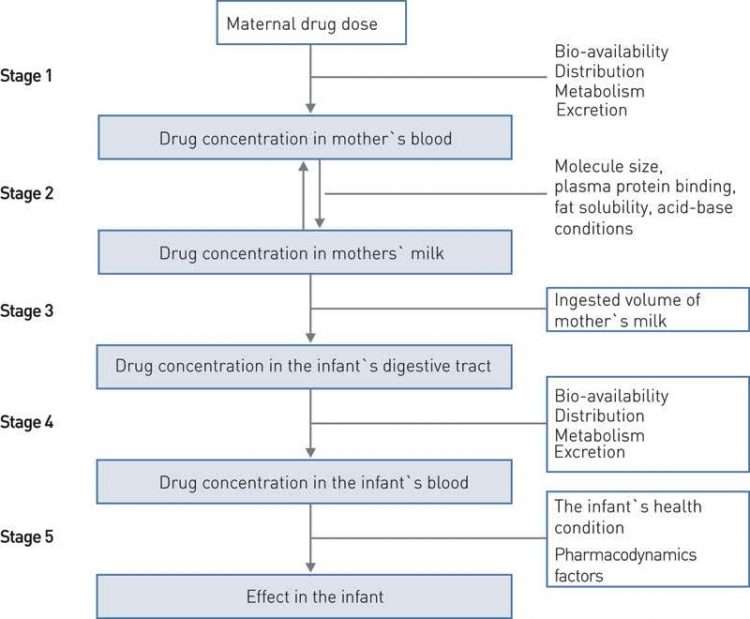 Jitteriness, irritability, excessive crying, sleep disturbance and feeding problems. It is not possible to establish a causal link in every case.

Hypnotics and anxiolytics during breastfeeding

What can We do?

What is Celiac Disease and its Symptoms?

How to Live with Celiac Disease?

Is your food safe for Your Baby: A smart eating guide during Pregnancy

Girl Talk: What You Can do About Menstrual Cramps (Dysmenorrhea)

5 Powerful Ways to Protect Your Brain and Prevent Dementia

15 Foods that Boost the Immune System

Is fat bad only?