Risperidone long-acting injection in the treatment of schizophrenia: 24-month results from the electronic schizophrenia Treatment adherence registry in Canada

Oral antipsychotic therapy has been characterized by nonadherence and partial adherence in patients with schizophrenia. The electronic Schizophrenia Treatment Adherence Registry (e-STAR) aimed at assessing outcomes of Risperidone long-acting injection (RLAI) in the treatment of schizophrenia among Canadian patients over a period of 24 months. An independent decision to initiate RLAI was used to enroll participants into the study, with subsequent patient management being based on usual clinical practice independent of protocol-driven practices.

The study was carried out with the initial understanding that second-generation or atypical antipsychotics can be more efficacious, and are generally better tolerated than first-generation drugs, while long-term therapy with oral atypicals is still characterized by poor adherence, with risperidone long-acting injection being the first atypical antipsychotic available in an injectable formulation. 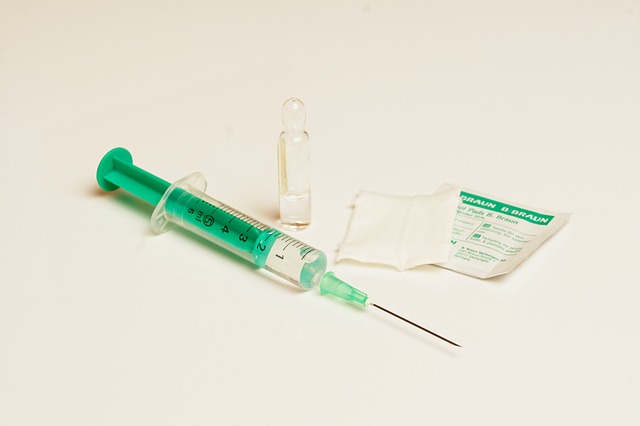 Being an international, multicenter, non-interventional study, the study design adopted was meant to collect clinical outcomes in patients with schizophrenia initiating treatment with risperidone long-acting injection. The main objective was to assess the effectiveness of RLAI on control of schizophrenia symptoms and to quantify the impact of treatment on hospitalization. Patients with schizophrenia were recruited across Canada and enrolled in e-STAR after the decision to initiate treatment with RLAI, or switch to RLAI from their current oral or their physicians made depot antipsychotic regimen. The study was conducted in 24 community mental health centres across Canada with all the participating psychiatrists being actively involved in treatment of schizophrenia. Data collection was mainly through a secure web-based system that maintained confidentiality of data, with data analysis focusing on number of days spent in hospital during first year.

The study results indicated that the proportion of patients always adherent to treatment increased up to 88.5 percent over 3 months, without nay significant differences in the proportion of patients receiving other psychiatric medications following initiation of RLAI. Over the treatment period, there were significant changes in RLAI effectiveness, with 13 percent of the patients indicated to have marked or severe disease at 24 months. However, there were no significant differences in baseline parameters (age, sex, CGI-S, GAF, and PSP scores, hospitalization at baseline, and diagnosis) between patients who did not discontinue RLAI and those who were lost to follow-up or discontinued. Notably, RLAI had a significant impact on hospitalization parameters.

The study showed a consistency in RLAI’s association with high medication retention rates and clinical and functional improvements among schizophrenia patients. The same results have been found by other studies in other countries despite structural differences in health care-delivery systems and in the management of schizophrenia.

Therefore, it can be concluded that risperidone long-acting injection therapy results in significant reductions in psychiatric-related hospitalization, a major contributing factor in the overall treatment costs of schizophrenia. These findings demonstrate that in a real-world clinical practice, patients with schizophrenia who switch from current antipsychotic therapy to RLAI therapy are likely to show significant, rapid, and sustained improvements in clinical outcomes and in global and social functioning over 24 months.

You have just read a summary of the research paper: Williams, Richard, et al. “Risperidone long-acting injection in the treatment of schizophrenia: 24-month results from the electronic Schizophrenia Treatment Adherence Registry in Canada.” Neuropsychiatric disease and treatment 10 (2014): 417-425.

Is Personal Recovery in Schizophrenia Predicted by Low Cognitive Insight?

Psychotherapy for the Treatment of Depression: A…