The True Cost of DUI in the Health Care System

Disclaimer: What you’re about to read below is meant to serve only as an informational piece on the true cost of DUI – or driving under the influence – in the health care system and shouldn’t be misinterpreted as legal advice. To know more about how your drunk driving affects the health care system as a whole, you would have to seek counsel from a criminal defence lawyer who can represent you and provide further information regarding the implications of your DUI offense.

Most drivers make sure to not drink any kind of alcohol as they’re fully aware of the undesirable consequences that consuming even a single bottle or glass can bring once they get behind the wheel. However, if you’re like some other drivers who proudly brag that they can still function normally even with copious amounts of alcohol in their system, you might be drinking as much as you want and driving yourself back home to sleep the alcohol off. Unfortunately, you won’t be able to get away with it as drunk driving is against the law and you could be charged with DUI – or driving under the influence (of alcohol) – if you’ve committed it. Aside from getting into legal trouble, the true cost of you being charged with DUI extends across the health care system as well.

What’s the True Cost of DUI in the Health Care System?

You’d be surprised to find out that the one bottle or glass of alcohol that you’ve consumed before sitting behind the wheel and trying to operate your vehicle per usual night as well be the most expensive drink you’ll ever have in your entire life. While there are several costs that usually arise from drunk driving, one of the highest belongs to the health care system. You may not realize it at first, but here are some of the true costs that a DUI charge filed against you can bring to the health care system at large:

You can consider yourself lucky if you or anybody else didn’t sustain any injuries while drunk driving, even despite being charged with a DUI. Some drunk drivers on the other hand unwittingly cause physical harm not only to themselves but to others as well once they cause an accident on a road with several people walking across it.

2. You’re covered by public health insurance if you’ve been admitted to a public hospital after sustaining injuries from your drunk driving.

As the likelihood of you getting injured while you’re driving under the influence of alcohol is usually high enough since you’re not in total control of your vehicle, you might find yourself being transported by an ambulance to the nearest public hospital after someone has reported your drunk driving incident to an emergency medical services team.

3. Your private health insurance provider might deny any personal injury claim that you’ll be submitting to them on the grounds of having alcohol in your system.

Some private health insurance providers would be more than willing to shoulder any medical costs that you’ve attained as a result of driving while under the influence of alcohol as long as they’re within your coverage amount. Unfortunately, other private health insurance providers might not be able to do the same, especially if they’re bound by a state’s alcohol exclusion laws. 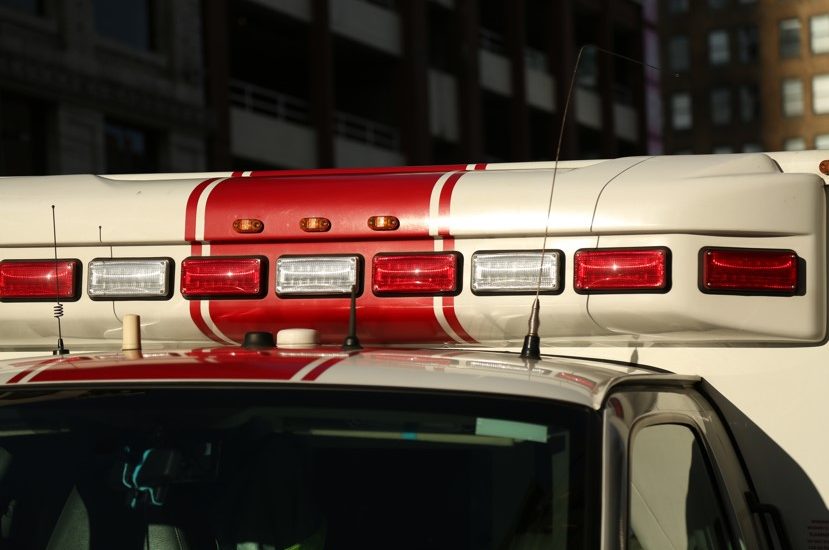 However, if you’ve brought your car along with you, taking a drink or two can turn your fun time into a disaster of a lifetime as your driving skills get impaired and the percentage of your BAC – or blood alcohol concentration – is equal to or greater than the standard legal limit of 0.08%. Aside from facing possible prison time and paying steep fines and fees as a result, the cost of your DUI offense goes beyond your personal liability and can negatively affect health-related services for one. Thus, you would want to know what the true cost of DUI in the health care system is so that you can better understand how much money is being wasted on drunk drivers like you who should’ve known better than to drink and drive.

About the author, Michelle Blakney

Michelle Blakney believes experience is an important part of the learning process. She hopes her pieces can enlighten the common reader to important aspects of the law. Michelle enjoys long and fruitful discussions over coffee, and he loves sharing her wisdom to others.
Continue Reading
Alcoholdrinkingdrunk drivingLaw
1,897
1 FacebookTwitterGoogle+ReddItWhatsAppPinterestEmailLinkedinTumblr

How to Help Retired People Who Decide to Age at Home

Four Holiday Gift Ideas for Your Elderly Loved Ones

Once and for All, is Eating Butter Bad for Your Health?