For a couple of years now, I have been suffering in silence with stomach pain, indigestion, fatigue, and diarrhea on a daily basis. It seems like every time I sat down to peacefully eat a meal, I found myself in pain and running to the bathroom for some type of relief. I wondered if this was normal and if I would have to live like this for the rest of my life. One evening, while attending a dinner party hosted by some close friends of mine, I found myself making an excuse to leave early. After eating a wonderfully prepared meal, I found myself once again experiencing that all too familiar feeling of stomach pain and diarrhea. That evening is when I promised myself that I would make an appointment to see my doctor.

When my appointment date arrived, I went to visit my doctor and explained all of the symptoms that I had been having. My doctor decided that my blood should be drawn to see if any abnormalities were to be found. One of the tests that my doctor told me that would be ordered was the anti-tissue transglutaminase antibodies (tTGA) or the anti-endomysium antibodies (EMA) test. I had never heard of such a test and inquired what type of testing this was for. My doctor explained that it was a test for celiac disease. Celiac disease?  I was more confused than ever before.

My doctor explained that the symptoms of celiac disease vary among individuals but some of the common symptoms are abdominal pain, persistent diarrhea, bloating, constipation, indigestion, fatigue, and vomiting. Some individuals may also experience bone loss, bone and joint pain, depression and anxiety, infertility, sores, and rashes. I was sent to the lab to have my tissue pieces and blood drawn and told that the test results could take up to 1-3 weeks. I thought now the waiting game begins. 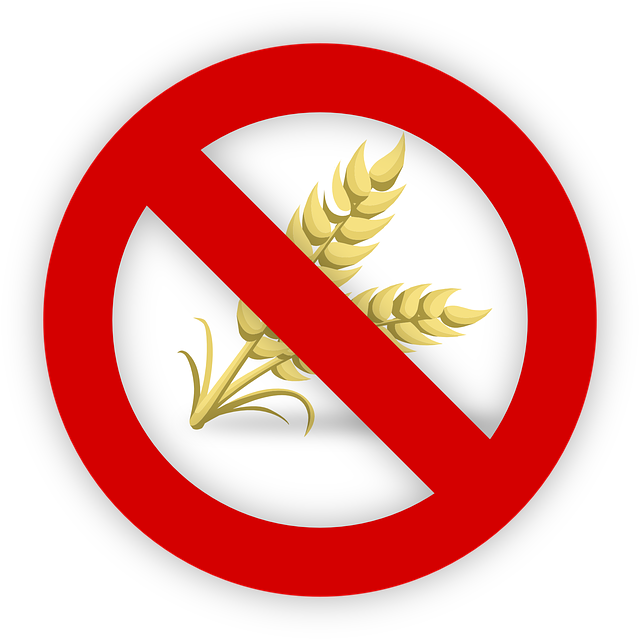 It took one week for my results to come back and the doctor wanted to set up another appointment with me to review the results. After a few minutes of waiting for my appointment, I was called to the back to see my doctor. My doctor pulled up my results on the computer and told me what the findings were. I was told on that day that I have celiac disease. My test was positive for the antibodies. I took a deep breath and questioned my doctor as to what was the prognosis for this disease, is treatment available, and can it be cured. My doctor explained that it can’t be cured but it could be treated by eating a gluten free diet. My next big question was what a gluten free diet is?

My doctor went on to explain that gluten is a substance that is found in wheat, rye, and barley or any foods containing those substances. A lot of foods such as pasta, bread, and cereal contains gluten as well as most processed foods. I would now have to become extremely diligent in reading food labels and avoiding processed foods. However, I can eat plain meats, rice, vegetables, and fruits because it contains no additives. If I needed to use flour I could substitute it with potato, soy, or rice flour, to name a few. The doctor went on to explain that since there is an increase in people avoiding gluten for a variety of reasons and illnesses, including celiac disease, there has been a big increase in grocery stores selling gluten free products and some restaurants have started offering a gluten free menu.

Though this was a lot of information to process, I was extremely determined to learn as much as I could about celiac disease, gluten, what to avoid, and what to consume. Not only do I feel great due to eating a gluten free diet, I find that it’s a much healthier diet, which has its own positives.

7 Tips to Get Back in Shape Quickly for Summer

How do You Choose the Right Bedding Supplies